We usually use the cars and trucks for gasoline (petrol) and diesel, and also EV is spreading recently. There is one more vehicle using another fuel. It is "CNG".

The world market is struggling for spreading this type of fuel vehicles because of the environment.

Let's see what are CNG vehicles and the advantage and disadvantages.

What is CNG vehicle? 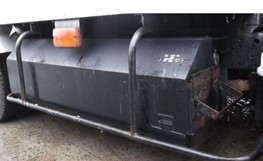 CNG is one of the fuels for vehicles, "Compressed Natural Gas". This type of vehicle is called CNG vehicle or a natural gas vehicle that runs on natural gas and has a fuel engine that uses it. Developed in the 1930s, natural gas vehicles have good point that low emissions of substances which cause global warming and air pollution. They have been attracting attention as alternatives to diesel and gasoline.

In addition, vehicles using liquefied natural gas are beginning to spread in some countries. In Japan, hybrid cars that do not require special energy equipment are more popular, and cars that use natural gas are not well known now. 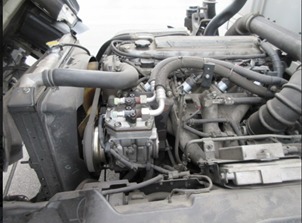 In addition to carbon dioxide emissions, natural gas vehicles also reduce the emissions of substances that cause acid rain and photochemical smog and do not emit black smoke that is harmful to human health. Another advantage is that the combustion mechanism is similar to that of a gasoline vehicle, so you don't have to care about the engine noise. 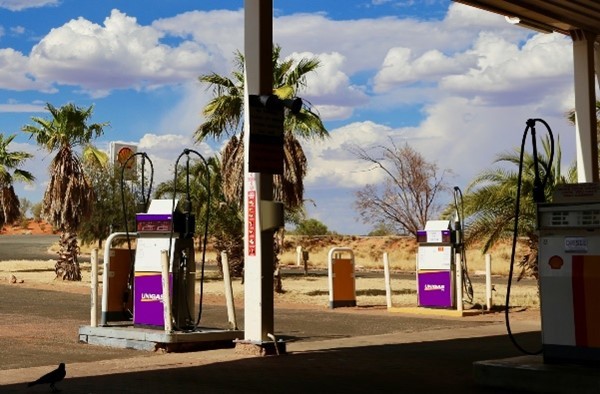 The disadvantages of CNG vehicles are that there are few gas stations. They are spreading in the world market little by little, but are not the majority now. That is only the bottleneck to buy CNG one.

While some countries are planning to make CNG vehicle majority in the domestic market considering their environment.

For example, according to the gas vehicle report journal, the number of CNG vehicles sold worldwide is 22,335,773, which is about 18 times that of electric vehicles. In China, the ownership rate of about 4 million automobiles (4%) China was recorded in 2015.

Also, this is not a disadvantage at all, but looking at the prices of brand new natural gas vehicles by Japanese automobile manufacturers, they are usually about twice as expensive as gasoline and diesel vehicles.

However, you can get the used CNG vehicles at more reasonable prices than gasoline and diesel ones in the recent market.

Look at our CNG Stocks: https://yamada-co.jp/en/stock/?search-keyword=CNG

In near future, there will be countries that allow run only CNG vehicles due to their serious environmental problems.

Before the price will be getting higher, don't miss out on our reasonable stocks!