What is the semiconductor?

A semiconductor is a substance or material made of silicon that has properties intermediate between a “conductor” such as metal that conducts electricity and an “insulator” such as rubber that conducts almost no electricity. It is installed in home appliances of personal computers and smartphones, and is indispensable in the digital society.

Why there was a shortage of semiconductors?

Why did we run out of semiconductors in so many components? There are two causes of this.

1.     Semiconductor demands due to COVID 19 epidemic

To prevent the spread of the COVID 19, the government’s recommendation for teleworking and the request to refrain from going out. Above all, the shift to remote work and the remote lesson has accelerated the use of electrical appliances such as home appliances, personal computers, and tablet terminals. 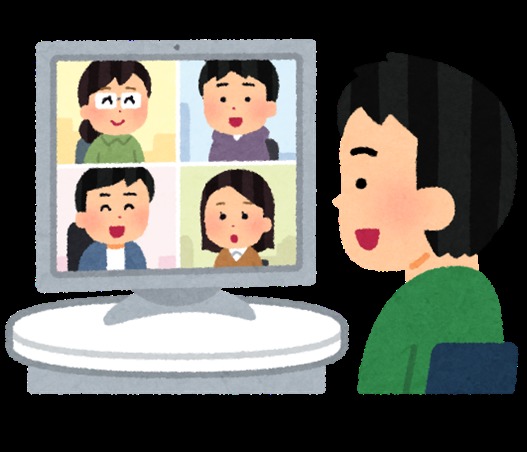 2.     Large-scale fire in a semiconductor factory 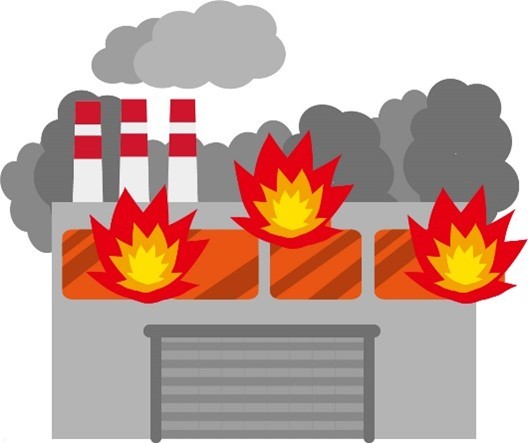 Impact on the automobile manufacturing industry

In addition to the increasing use of semiconductors in automobiles, delay delivery has become a problem in the automobile industry due to the shortage of semiconductors occurring worldwide. Around April 2020, when the epidemic of COVID 19 began to spread around the world, TOYOTA MOTOR’s total group sales decreased by more than 30% compared to the previous year. However sales in China and the United States increased significantly, and sales since September exceed the previous year, recovering at a much faster pace than expected. However, from around November, semiconductors could not keep up, and supply and demand become tight. 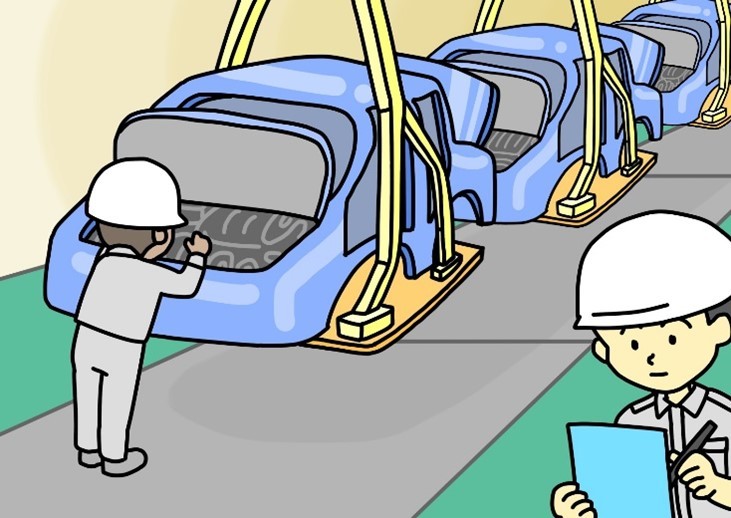 It is expected that the semiconductor shortage will continue for some time. So, if you are thinking of buying a truck in a hurry, who not consider buying a used truck as well?

We have a variety of used trucks in good condition, so if you are interested, please check our website too.