Honda, which is famous for developing the high specification engine, made the statement that all vehicles sold in the world will be only EVs or FCVs by 2040 and that they will eliminate gasoline/diesel engines on new cars.

Honda is the first company to announce like this in Japan, and it was the shock news because they are the pioneer to develop the engines. 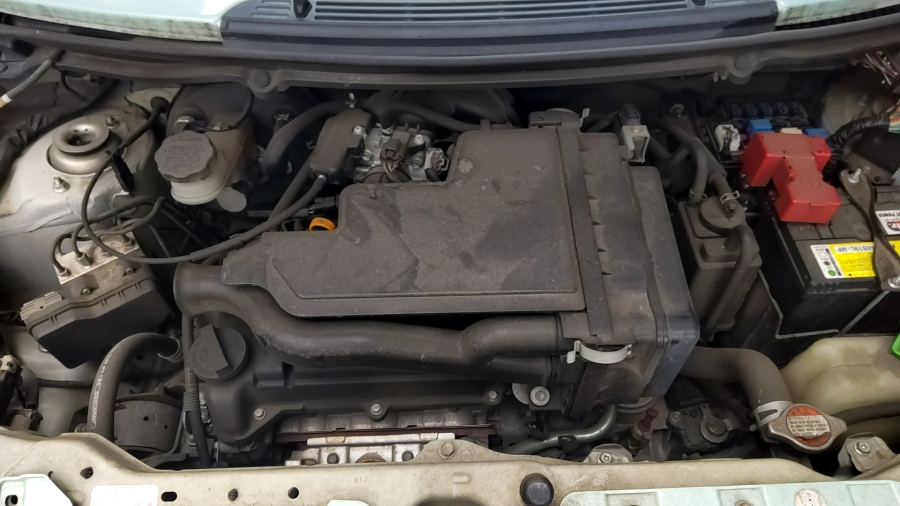 What is each type of Vehicle?

It is characterized by the use of two power sources, the engine and the motor, which are efficiently used or combined to achieve low fuel consumption.

The vehicle is powered by a motor that charges the onboard battery at home or at a charging station. Since they do not use an engine, they do not emit carbon dioxide while running and can be said to be one of the best eco-cars in terms of environmental performance. Also, by recharging the battery using nighttime electricity, running costs can be reduced compared to gasoline cars in some cases.

The fuel cell is a power generation mechanism that extracts electricity from a chemical reaction between hydrogen and oxygen, and sends the resulting power to the motor for use as power. Since it does not use an engine, it emits no carbon dioxide.

It is a hybrid vehicle that can be charged from an external power source.

The battery that powers the HV motor is automatically recharged using the energy generated during driving and deceleration, and cannot be recharged freely.

To promote zero emission action, each country is working on.

For example, in Nigeria, a company will start to use electric commercial vans., and in South Africa, they will be able to produce the green hydrogen in 2 years, and install the hydrogen storage station until 2022 or 2023.

Here is the list that summarizing the announcements by the government of the world regarding the time limit of realizing zero emission.

The Vehicles manufacturers have to shift the development of electronic vehicles soon due to the policy.

We are wondering if the used car market grows or reduce when gasoline and diesel vehicles are prohibited to sell. We need to check the announcement by the government to prepare for the market change and supply flexibly.